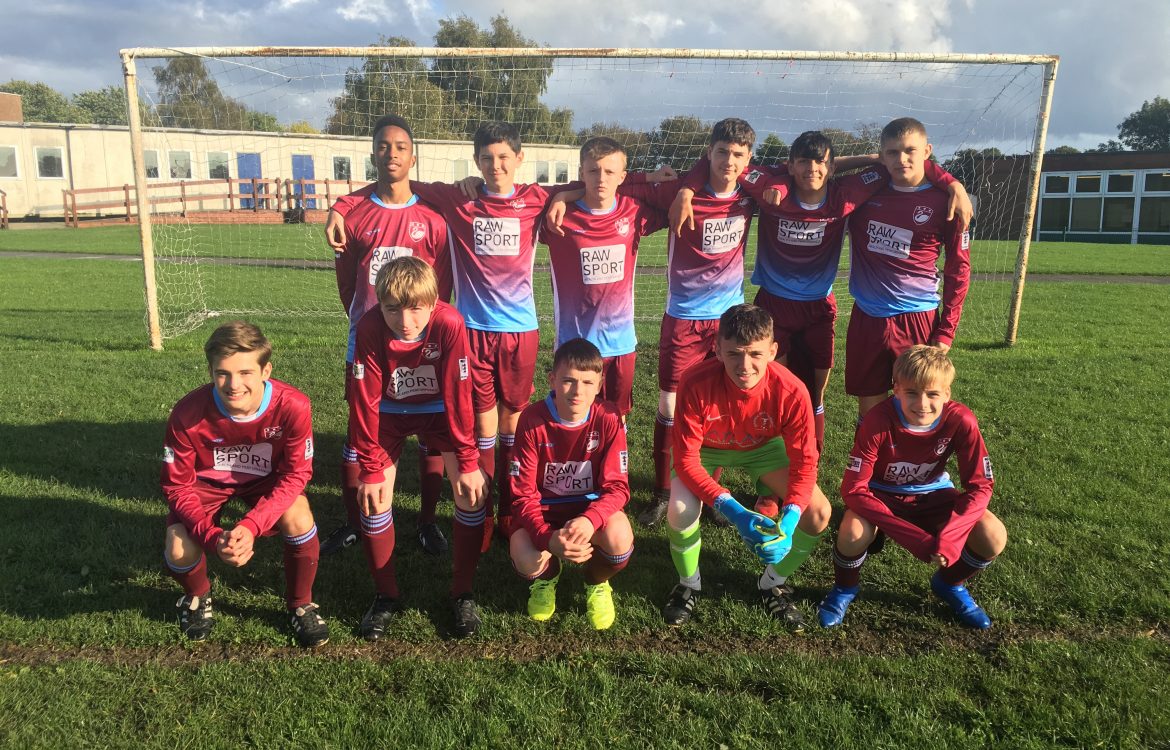 A fixture that could have potentially caused a surprise upset ended in a convincing win for the Paulet boys. Playing uphill on a very heavily saturated pitch Paulet took the match to the William Allitt team. Paulet bossed the first half, dominating possession with Allitt managing to muster just two attacks. Allitt’s post and crossbar were both hit, and valiantly defending kept a powerful Paulet side at bay until a minute before the break. Another ruthless attack lead to the ball breaking just inside of the box which was clinically put away by Max to put Paulet in the lead at the break. Playing downhill in the second half against a tiring William Allitt team, Paulet continued to command the fixture and only bad finishing kept the score at one zero. However, the floodgates soon opened and goals came thick and fast, five more in fact totalling the final score at 6v0. Lennon scoring the pick of the bunch with a mazy run complete with a smart finish past the oncoming goalkeeper. A resounding win puts Paulet in the hat for the next round of the District Cup. Well done lads.

Any cookies that may not be particularly necessary for the website to function and is used specifically to collect user personal data via analytics, ads, other embedded contents are termed as non-necessary cookies. It is mandatory to procure user consent prior to running these cookies on your website.