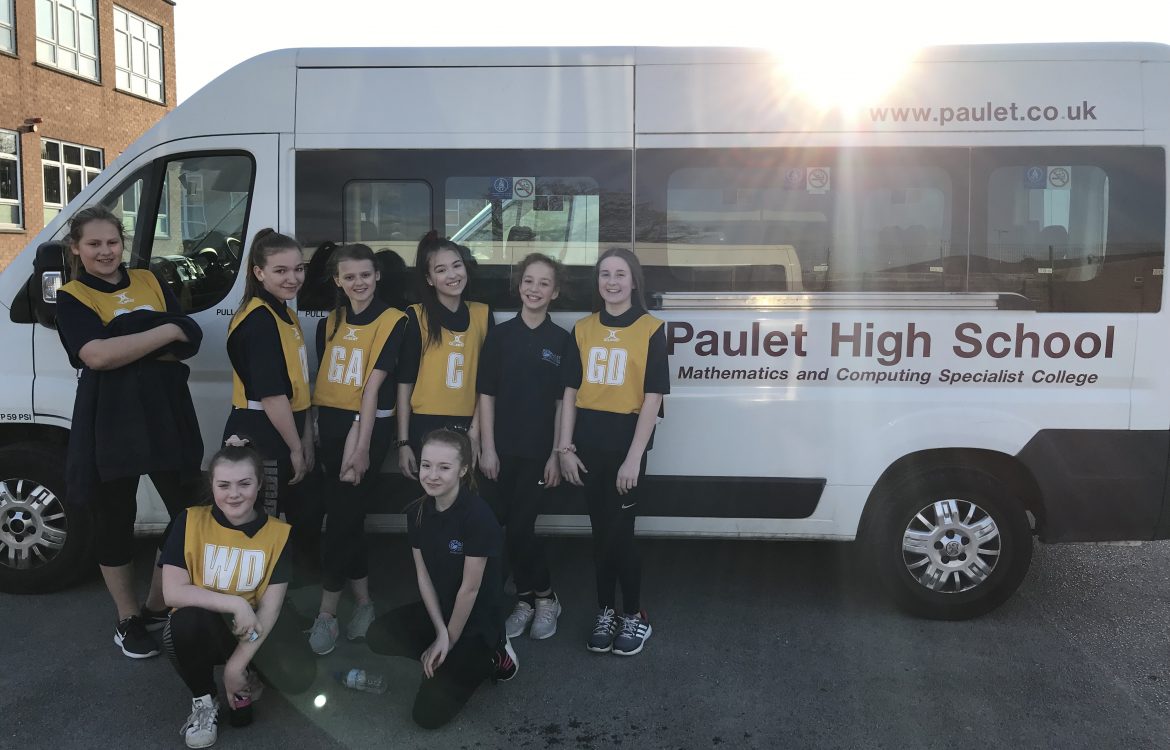 The Year 7 netball team played three matches at De Ferrers last night. They worked together as a team wonderfully and produced some brilliant netball. They lost a match, drew one and then finished off with a win! True dedication shown by all, especially Olivia who used her face to intercept the ball! 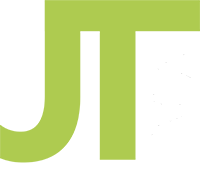