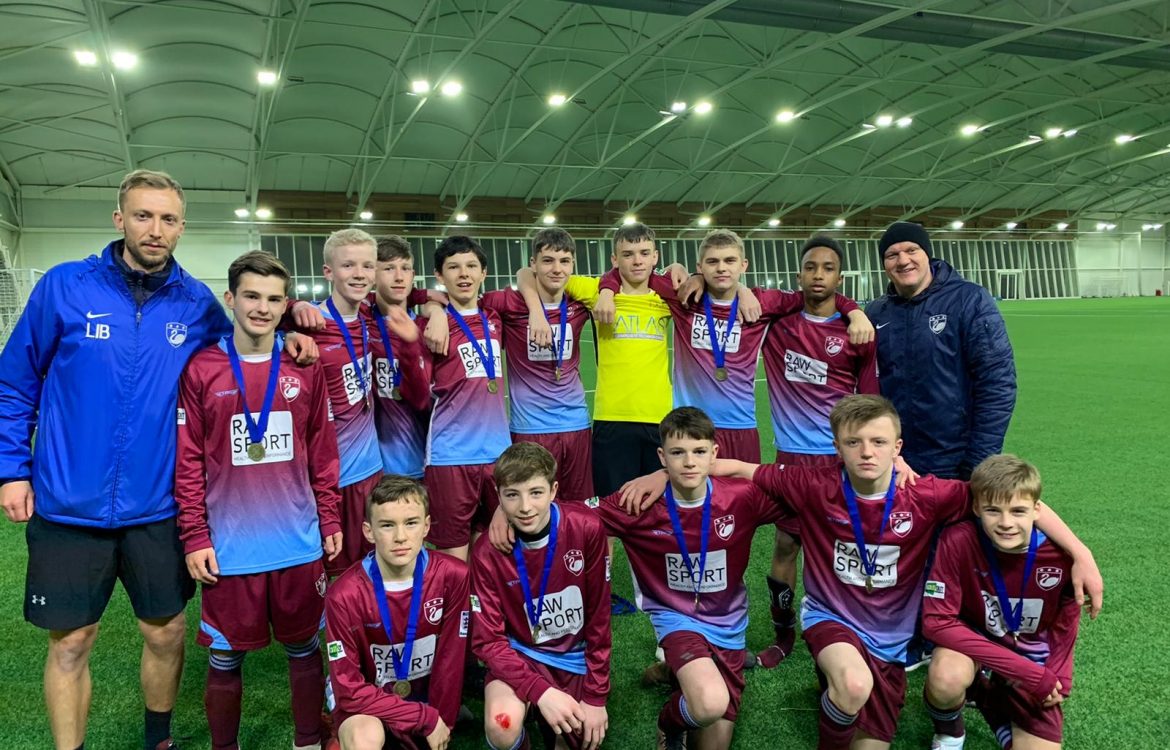 The district cup final was always going to be a tough affair for the Paulet boys with some key players out and competing against national schools champions Repton.

The game still poised at 0v0 Paulet had the first dangerous attack. A great in-swinging ball into the Repton box was glanced goal-ward only for the ball to be fantastically pushed away by the Repton goalkeeper.

The deadlock was broken by Repton soon after with a well taken shot finding the corner of Paulet’s net. Paulet struggled to regain composure and were soon two down when a lofted free kick bypassed everyone and found its way into the goal.

The final was all but won by half time after a third Repton goal was bundled in on the stroke of half time.

Heroics and resilience were required for the second spell and the Paulet lads didn’t fail to deliver.

Though two more goals were scored by Repton to take the game beyond a valiant Paulet side, the lads kept battling and got their reward with a well worked goal that was neatly volleyed away by Max. 5v1.

Not the result we wanted but the boys can hold their heads high and come away with a lot of positives from the match plus the amazing experience of playing at St George’s Park.