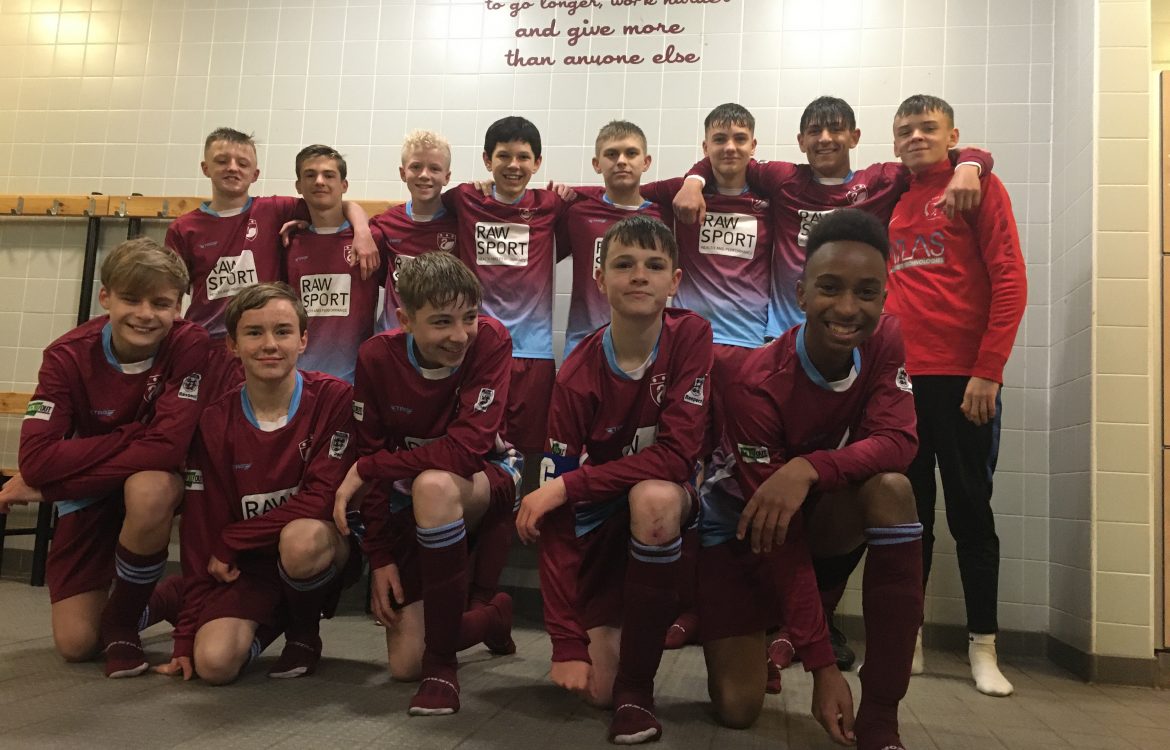 An away match versus local rivals Robert Sutton was all that stood between Paulet year 10 boys and a place in the district cup final. The combination of an artificial pitch and relentless rainfall enabled a fast flowing encounter with passes being zipped around by both teams. Neither side were able to grasp a firm hold of the game and clear cut chances in the first half were few and far between. However, the opening goal did come before the interval. A series of Paulet passes worked an opening on the edge of the Sutton 18 yard box which was struck with venom by the onrushing Nathan slamming the ball into the bottom corner of the net. 1v0 Paulet. The lead was short lived. A near replica of the Paulet opening goal was produced by Sutton just two minutes before the break. Both teams continued to play fast flowing football into the second half but with no success in taking the lead. Paulet produced the better chances hitting the post from a well struck Kam shot and the Sutton keeper made several routine saves. The game with a minute to play looked destined for penalties. However, a quick Paulet break down the flank was completed with an awkward ball into the Sutton box being neatly put into the net by a fast reacting Lennon. 2v1 Paulet. Surely the coach for the final could now be booked? Not quite yet. With seconds to go, a quick restart from Sutton caught out the still celebrating Paulet lads, creating mayhem in the Paulet box before the ball was blasted in from six yards out to take the tie to penalties. A shaky start to the shootout saw Paulet 2v1 down with two penalties taken by each side. But some calm spot kicks from Nathan, Max and Lennon and excellent goalkeeping from Taylor gave Paulet the win 4v3.

Any cookies that may not be particularly necessary for the website to function and is used specifically to collect user personal data via analytics, ads, other embedded contents are termed as non-necessary cookies. It is mandatory to procure user consent prior to running these cookies on your website.